Dean was born in Port Adelaide in 1948. He lived in the Adelaide area until 2001, before moving to Kangaroo Island where he has lived ever since.

He became interested in photography as a hobby in the 1960s but it wasn’t until his move to Kangaroo Island, along with his first venture into digital photography, that he began applying a semi-professional approach to his photographic hobby. Dean refers to his works as images rather than photographs, using his own methods of arriving at a finished work. Sometimes they are straight photographs, but they range through different fields arriving sometimes as purely abstract pieces.

He has either sold work, or won a prize at every exhibition he has entered. Dean also does a lot of free community photography, working with the National Trust Museum on the island along with Progress Associations and other Community Groups. 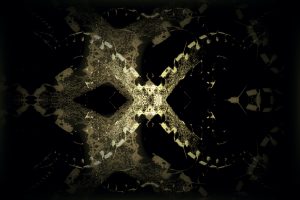 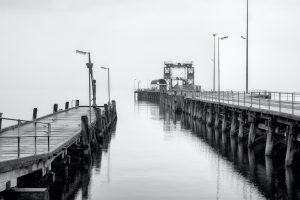 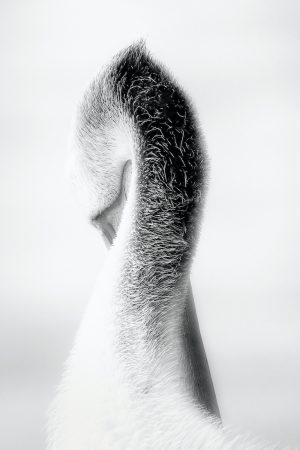 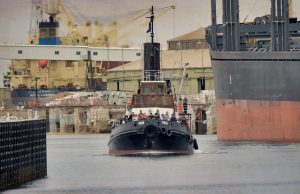